Maybe this is because Cohen started out as a poet and words have always been his primary form of expression.


He had published several collections, two novels, and garnered praise as well as at least one literary prize before he ever set his words to music. His lyrics exist like poems or short stories that cut to the core of human existence, and many of them have the same impact and interest when read divorced from their music.

He can be brilliantly funny too: Minaj namechecks familiar brands and characters: Willy Wonka, Tonka trucks, Bride of Chucky.

Minaj is comparing herself to them: I may be a woman, says Nicki Minaj in this verse, I may dress in pink, but underestimate me at your peril. Only Lennon continued to shock, delight, move and surprise. Very different from Zimmerman. Well, she says it best on the title track of Blue — they are permanently under my skin: The first Joni Mitchell record I bought was her first album, on vinyl. I grew into her way of speaking in song, started to learn her phrasing and began to collect more of her albums.

It was like collecting glass marbles. The spherical shape was the same, but with a different coloured flame inside, twisted in a different spiral. Joni can be conversational, poetic, philosophical, barbed — and make all that happen in one line: It unfolds like a Raymond Carver poem. Showing not telling, and utterly heartbreaking.

As a songwriter, a female one at that, people comment on my singing voice far more than my lyrics. And I think that Joni Mitchell is often overlooked as the amazing lyricist she is. But she is a painter and her lyrics are a full sensory event. Pictures form in my head, I feel her pain, and I am taken to the places she sings about. I see her as a patron saint. She makes writing lyrics seem effortless … but there is only one Joni Mitchell. Not many songwriters appear in poetry anthologies. Cole Porter , Bob Dylan and Leonard Cohen are among those who have, or who deserve to, but the odds are always against it, both for good reasons without voice, melody, orchestration and arrangement, few lyrics work on the page and for bad literary snobbery on the one hand, and the exorbitant cost of permission fees on the other.

He can do sad as well as happy, moody monologue as well as sing-along. And at best the words escape whatever it was that set him off, leaving room for us to inhabit them: When I was 19 and newly in the grip of writing, I joined a band.

Theme to Milo Murphy's Law. Off the Deep End Permanent Record: Parody of "Jeopardy" by the Greg Kihn Band. Art Fleming and Don Pardo , respectively the host and announcer of the original version of Jeopardy! Demento , Al's parents, and Greg Kihn himself. Parody of " Radioactive " by Imagine Dragons. Reversing a segment of the song near the end reveals the hidden backwards message "Wow, you must have an awful lot of free time on your hands". Original, in the style of Rage Against the Machine. Notably similar in parts to " Bombtrack " and " Killing in the Name ".

Parody of " Living in America " by James Brown. The video was shot on the same stage where Brown's scenes in Rocky IV , which featured "Living in America", had been shot. Parody of " Firestarter " by The Prodigy. Performed on The Weird Al Show. Original, in the style of Bruce Springsteen. Most of the headlines in the song were actual tabloid headlines. Original, in the style of Crosby, Stills, Nash and Young.

Takes elements from Carry On and Suite: Dire Straits frontman Mark Knopfler re-recorded his guitar tracks for this song, although he did not appear in its video. Original, in the style of zydeco. Eddie Vedder is the lead singer of Pearl Jam. Al in the Box early copies Medium Rarities Capitol single version.

Parody of " My Sharona " by The Knack , and the artist's debut single. Original, in the style of Michael Jackson 's " Thriller " contains the hidden intentional backwards message , "Satan eats Cheez Whiz ".


Parody of " Stand " by R. Also a Spy Hard Soundtrack — single, and a bonus track on the "Gump" single [6]. Original, in the style of the work of Jim Steinman. Parody of " Misery " by Soul Asylum. Parody of " Happy " by Pharrell Williams. 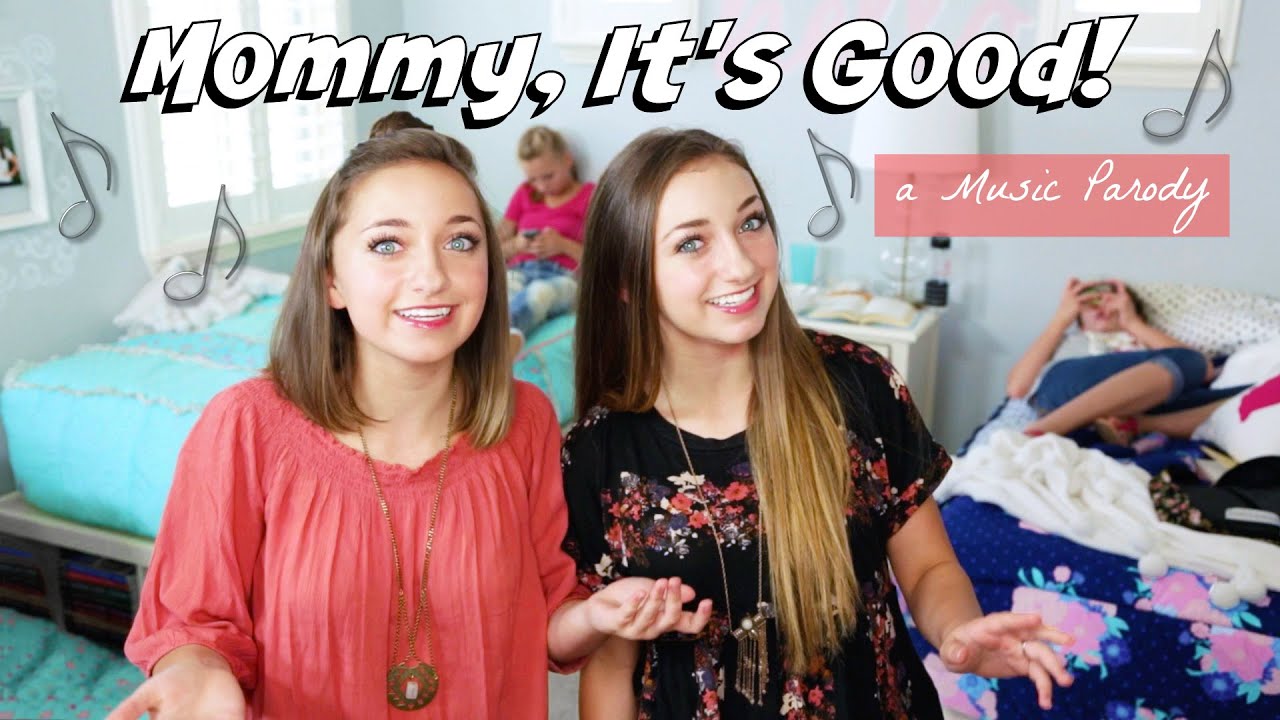 Parody of " Rico Suave " by Gerardo. Features guest appearance by Cheech Marin. Parody of " Eye of the Tiger " by Survivor. Original, in the style of late s through early s jazz. Parody of Mick Jagger 's theme song for the film Ruthless People. Parody of " Trapped in the Closet " by R.

Contains an interpolation of " Black Dog " by Led Zeppelin. Parody of " Hot in Herre " by Nelly. And I'm pretty sure there's a "you're welcome" in here too. Jennley - November 12, - Report this comment. That was sooo funny!!! My brother played it for my family and some of the others from church and everyone was laughing their heads off it was that great!!!

Jenny - September 06, - Report this comment. And its so true, I've heard about half of those talks in my own fast meeting! I first heard this song in Seminary, as an example of what NOT to do when you're giving a talk, and when my teacher played it for us there was a line in between the verses somewhere where the guy asked his sister for some leftover Cherrio's. I don't know, maybe it was some rip-off I heard. It's still hilarious though!!! 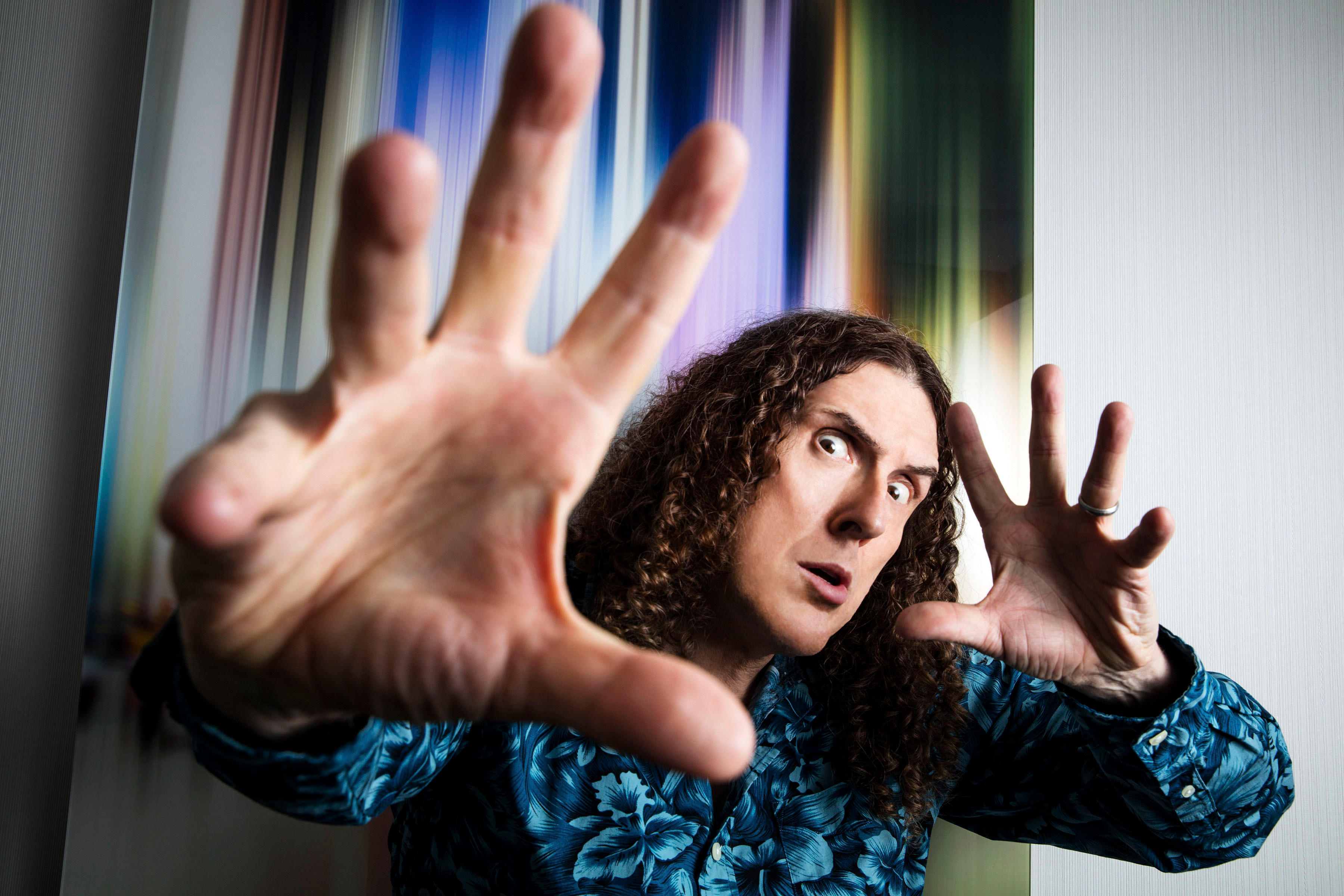 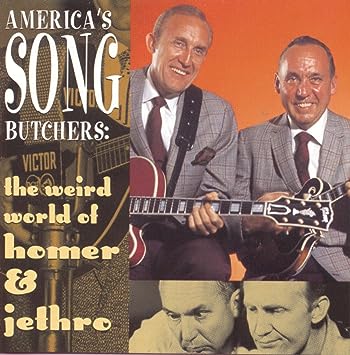